THE FIRST AND FINEST REJECTION

Tags: writing, fction, writing fiction, Dreams, immortality
My first rejection was from The New Yorker, when I was fourteen. I sent them a poem, that had something to do with a storm and the exhileration thereof. After some time, they sent back a heavy, cream-colored half-sheet with a black logo across the top: the Manhattan skyline, and a gentleman with top hat and monocle, in silhouette.

The text of the rejection was exquisitely worded. Dear Contributer, it said, or something to that effect, and gently conveyed that they were not currently in need of my poem. This was so tactfully done that it sounded as if I were a valued New Yorker author, and normally they would wish to take my poem, but right now, alas, they could not.

I kept this slip for years, until it perished, along with other miscellanious accumulated papers, during an aescetic phase when I burned many such mementos down at the bayou in a cheerful little fire in the sand, as the muddy water flowed past. Do I wish now I'd kept it? Yes, although at the time, divesting myself of such accumulated moss helped set me free to begin my travels as an independent almost-adult.

A few years back, I sent The New Yorker a short story, "Checking," which later morphed into a chapter of my novel, WHERE THE LAKE BECOMES THE RIVER. They sent back a nice rejection slip, with a smaller version of the man with the monocle, on rather a more pedestrian quality of paper.

Once again, the text was a kind and courteous letdown.
However, someone took the trouble to write, in pencil below, "Try other publications with this story."
Did I keep it? Yes. It hangs it on my writing wall, along with a hundered other bits and pieces, quotes and postcards, authors and artists, admontitions and encouragements on the writing life. It makes me smile.
Be the first to comment 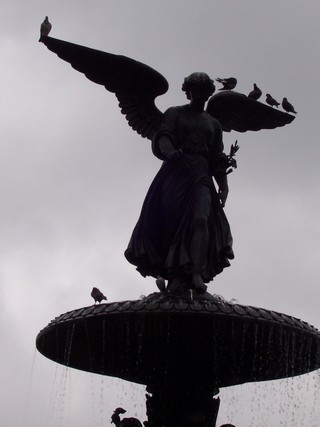 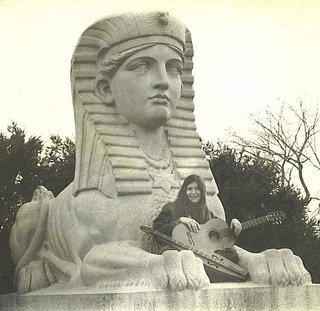 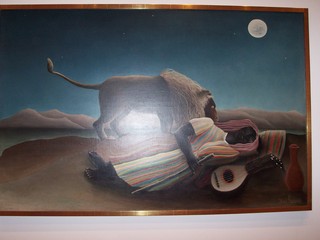