THE MUSE IS A HARSH MISTRESS

Tags: fiction, writing, Witing Fiction, Muse, Spirituality, immortality
I’ve always loved the Judy Collins version of Jimmy Webb's song, “The Moon’s a Harsh Mistress” –“See her how she flies, golden sails across the sky,” etc., and those lovely, haunting lyrics have been running through my head lately, but with slightly different lyrics. Last time on my blog I talked cheerily about how I was enjoying taking a break from writing, but noted that there were certain signs that the Muse, working away in her subterranean haunts while I relaxed and puttered in my garden, was just about to have me launch into writing my new, third novel (which shall remain nameless for the moment, since naming too soon can “steal thunder.”)

Indeed, the Muse swiftly made her intentions known. Writing resumed full force…not on the new novel, but on yet another revision of PIPER. I’ve taken this novel through so many drafts that numerous prior printed manuscripts fill my writing room desktops like a line of old fishing boats, battered and beaten by the seas and abandoned in some weedy lot along the seawall.

Sigh. She’s had me sift through this novel so many times, pruning, condensing chapters or separating them out, catching inconsistencies, finding a better word, clarifying a character’s motivations, killing my darlings, tweaking the ending...and cutting the book's overall length from some 500 to 350 pages.

“Ain’t that enough?” I protest. “I need an editor now, another set of eyes, another sensibility to encounter the pages and show me ways to make them better. I wanna leave this book for now, and write the new one!”

The Muse is beautiful and brilliant, but utterly merciless. She gives me a chilly frown and replies, “YOU are the best editor still, at this point. Stop whining and do the work. I want you to print a fresh hard copy, take a good pen, and start at the beginning. We’re going back through.”

“But it’s so much more fun writing a new story, and I’ve got so many great ideas for it, and—“
No reply. She stares me down until I fire up the printer to make a clean copy, grousing to myself but having to admit that the Muse has always been right on these matters, and has always led me well.

See her how she stands, inkwell in her hands, interfering with my plans…but cross her I don’t dare... The Muse’s a Harsh Mistress…and the Muse must be obeyed. 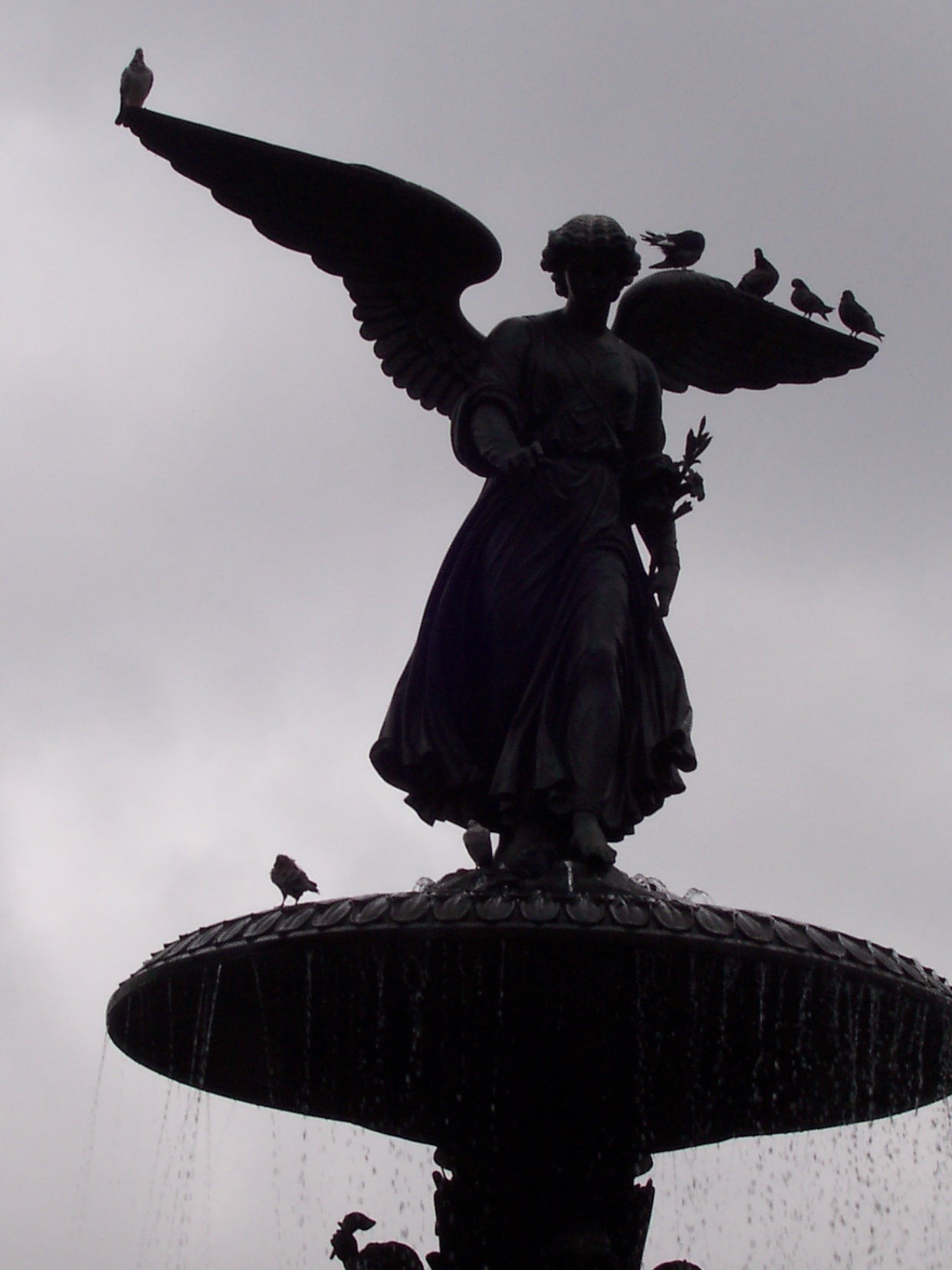 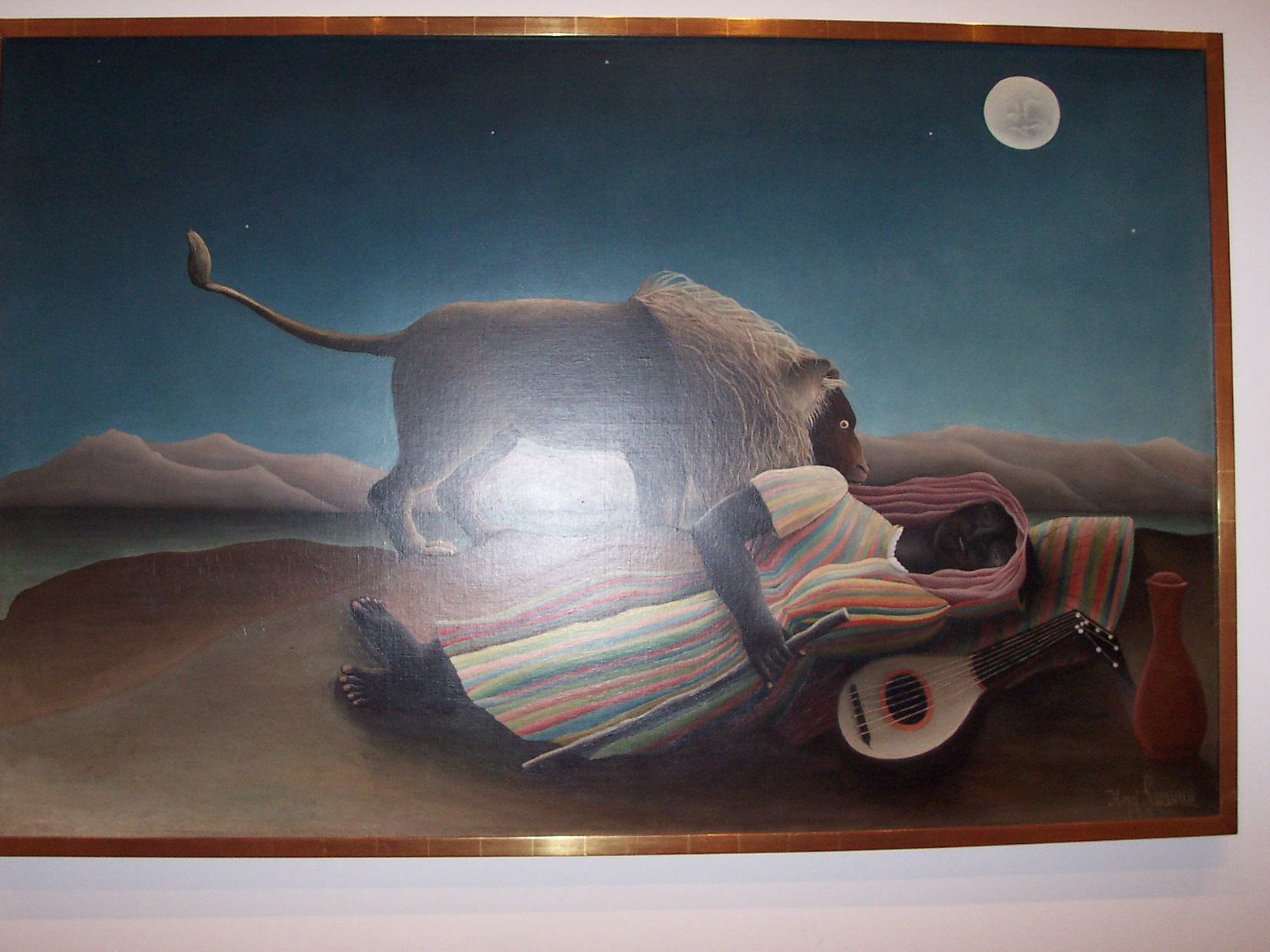